On the heels of Joni Ernst’s fifth 99 county tour wrap up, it’s clear to folks across the state and in Washington: Joni fights relentlessly for Iowa.
Washington Post’s Josh Dawsey reported late last week that President Donald Trump said Joni is “relentless” when it comes to standing up for ethanol and Iowa: 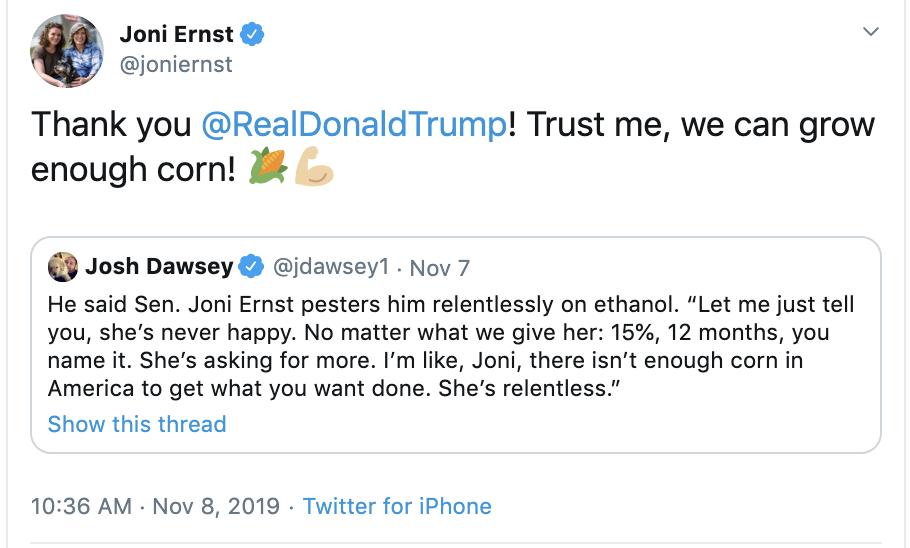 When Joni, joined by Senators Chuck Grassley and Lindsey Graham, took the stage at Friday’s Iowa GOP Lincoln-Reagan Day Dinner, that increasingly indisputable fact was highlighted: Joni Ernst is a relentless fighter for Iowa.
Check out some of the highlights… 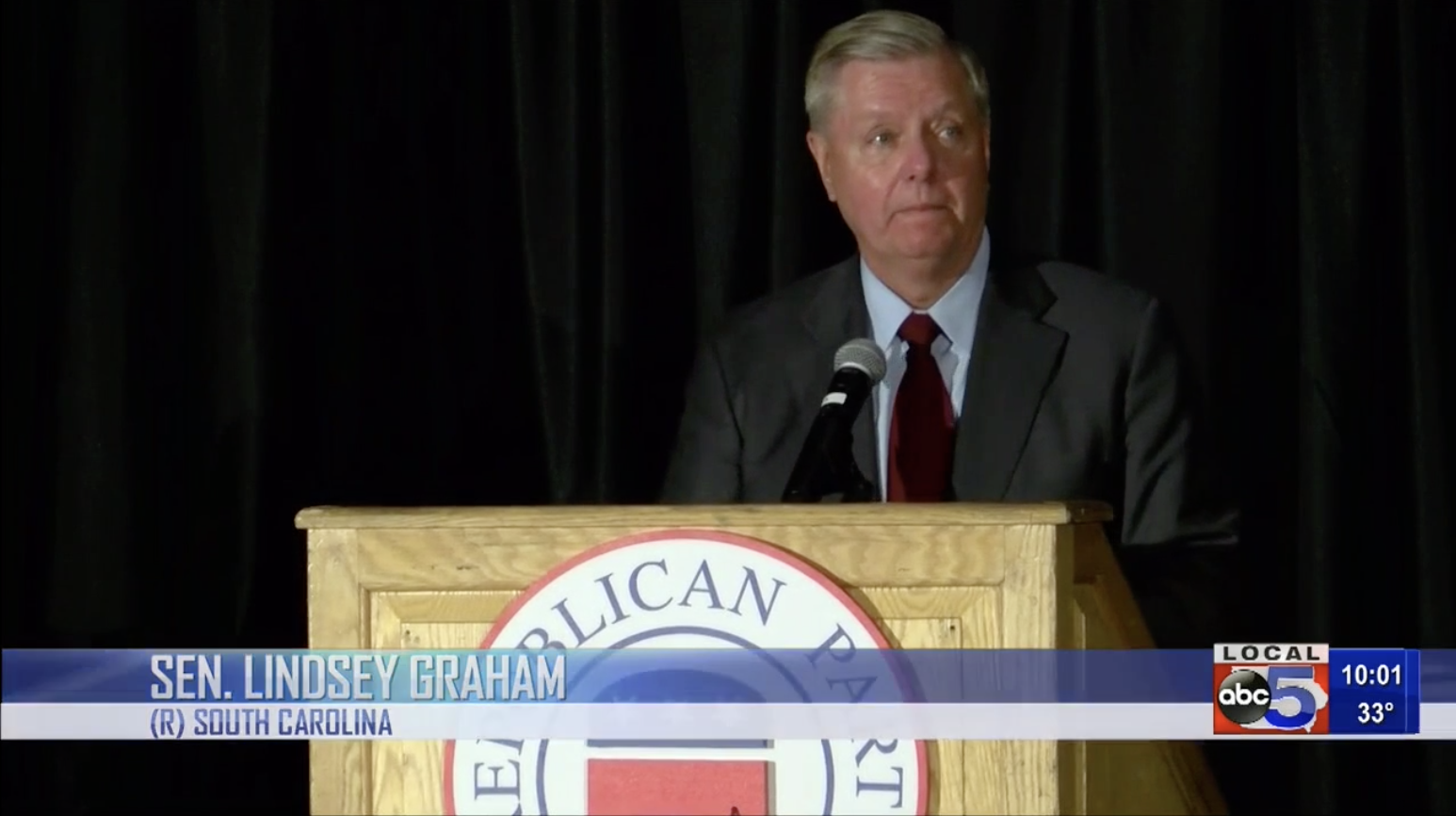 WOI reports: “Tonight, amongst praises for President Trump, were also compliments for one senator in particular. ’She’s relentless!’ Senator Chuck Grassley talking to the crowd about comments the President made Thursday night. ‘So I hope you can see when Joni Ernst talks, the President listens.’”
Des Moines Register reports: “Ernst also spoke about her efforts to get the Trump administration to restore demand for ethanol that has been destroyed by waivers the administration has given to oil refineries to avoid blending it into their fuel. She addressed comments that Trump made Thursday saying that Ernst pesters him relentlessly on ethanol. ‘Yes folks, it’s my job to be relentless when it comes to Iowa, and I will be,’ she said. While Ernst criticized U.S. Environmental Protection Agency head Andrew Wheeler for “that little switcheroo” in the EPA’s deal to restore ethanol demand, she praised Trump — a strategy many Republicans have employed. ‘He is really great to work with folks, and I cannot overstate that enough. He is great to work with,’ she said.” 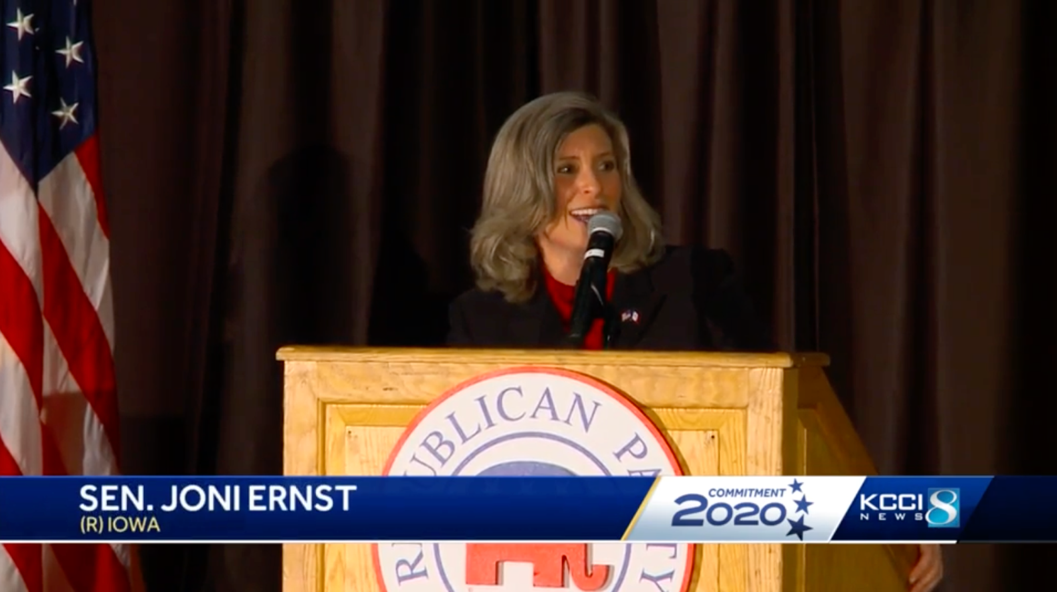 KCCI reports: “Iowa Senator Joni Ernst also spoke at the dinner. This week, President Trump said she’s ‘relentless’ about ethanol and the battle over the Renewable Fuel Standard. Ernst referenced a phone call with the President. ‘He made the mistake of saying ‘Hey Joni, how are the farmers in Iowa?’ and it gave me just the opening I needed. So we talked a little bit more about the RFS and that little switcheroo that Andrew Wheeler did.’”
###