Joni Ernst: Democratic Presidential Candidates’ Socialist Agenda is Out of Touch with Iowans

Here are a few highlights:

On the Democratic Presidential Debate:
“I would say it was very telling that even though the debate was held in Iowa, these Democratic candidates are so far from the mainstream and what Iowans want to see. You know, they are promoting socialized medicine which could cost the American people $32 trillion. They are promoting the Green New Deal and all that goes with it, which would kill our farm economy there in Iowa, take away the very cars we drive. And it’s just not what Americans want to see. It just shows how far to the Left these Democrats have gone and the ugly reality: this is today’s Democratic Party.”

On the Strength of the Economy:
“This economy is booming under President Trump and the Republicans in Congress as well as our Republican leadership in the great state of Iowa, under Governor Kim Reynolds.”

On President Trump’s Successes on Trade:
“I am very excited that we have a president that is willing to make hard decisions, stand up against those global trade partners like China, and really make a difference for the everyday farmer, the everyday manufacturer across these great United States of America.” 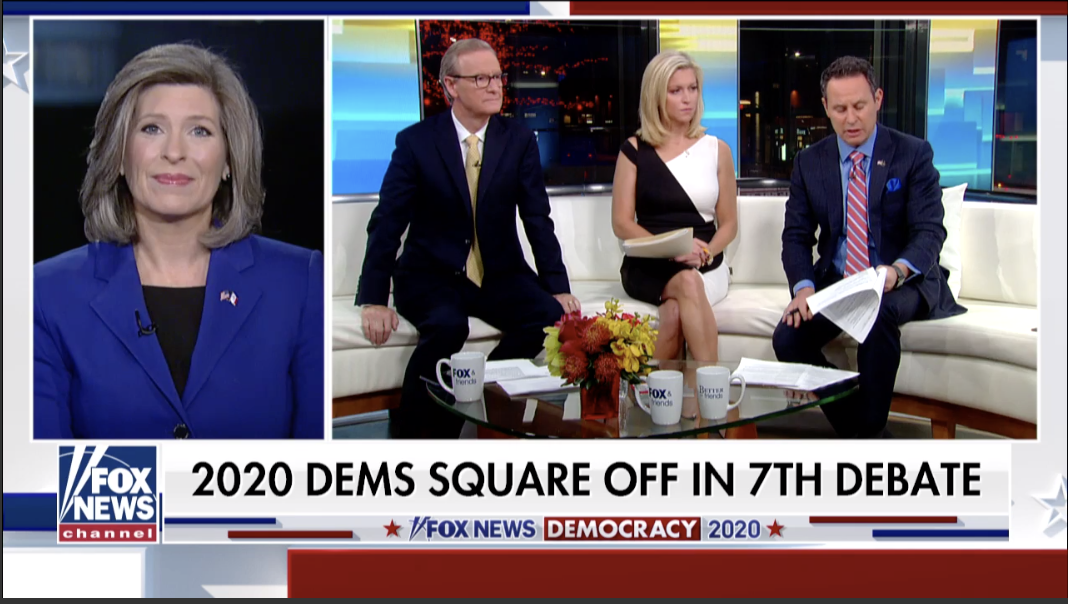