Check out some of the coverage so far:

“You know, I haven’t heard Theresa Greenfield say one thing that Chuck Schumer hasn’t told her to say and that’s not what Iowans expect in a leader, so I’m challenging Miss Greenfield to six debates, two each month, starting in August,” Ernst said in the video. “Let’s let Iowans hear what we have to say.”

… Ernst proposed splitting up the debates by holding two in August, two in September and two in October.

“Let’s let Iowans hear what we have to say,” Ernst said. 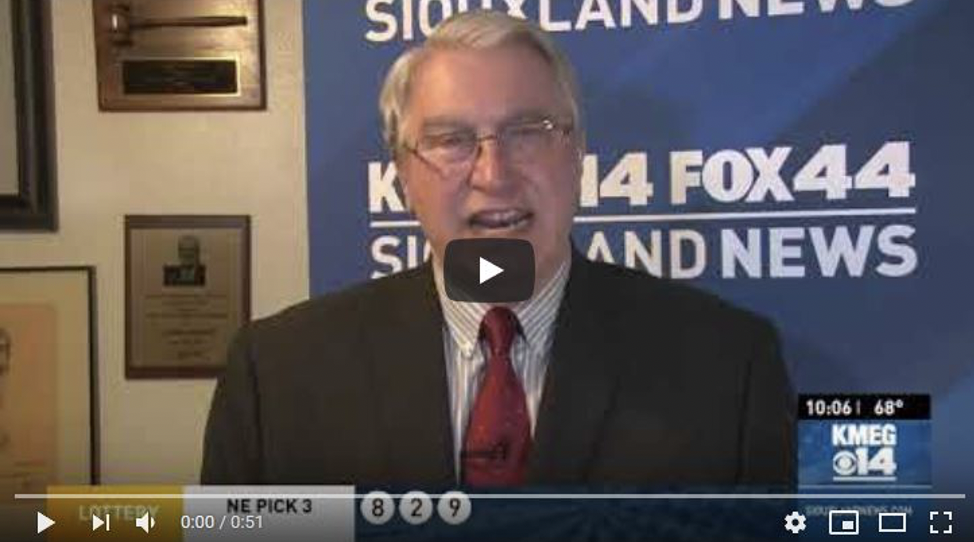 Reporter: “Senator Joni Ernst took to Twitter Monday, challenging Theresa Greenfield, the Democrat vying for her seat in the U.S. Senate, to six debates ahead of the November election, which has emerged as a competitive race, especially in recent weeks.

“The Schumer swipe is a nod to the millions of dollars a Political Action Committee aligned with the Senate Minority Leader is spending to help get Greenfield elected.”