Senator Joni Ernst was joined by leaders in Iowa’s agriculture community yesterday to discuss her efforts to successfully push the United States-Mexico-Canada Agreement (USMCA) across the finish line, protect and promote Iowa’s biofuel industry and Theresa Greenfield’s unpreparedness at a time when producers need certainty.

Check out some of the highlights and coverage below.

“We need strong advocates. She has always talked about her ability to connect with the president directly. We’re going to need that going forward as well. We need people out there who understand our agricultural community and the vital importance of ethanol.”

“The truth is, Joni has been fighting absolutely relentlessly to protect and promote Iowa’s ethanol biodiesel industry for years,” he said. “Her opponent seems to have just started to pay attention here in the last couple of months.” 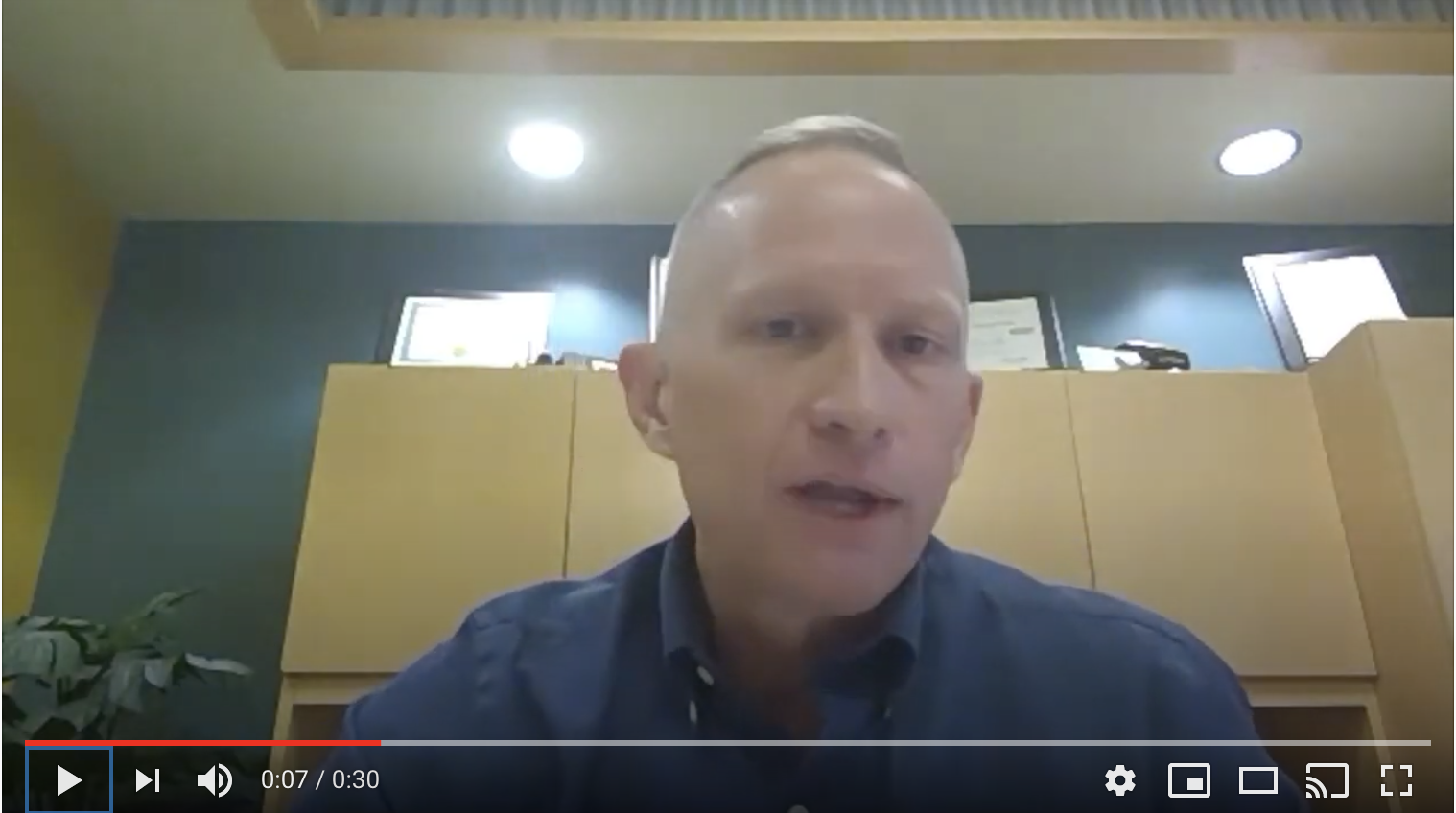 “Senator Ernst has been a strong, strong advocate for our industry. […] She’s there every time and I greatly appreciate that. […] We just want to express our appreciation for the Senator for her continued support.” – Mike Jerke 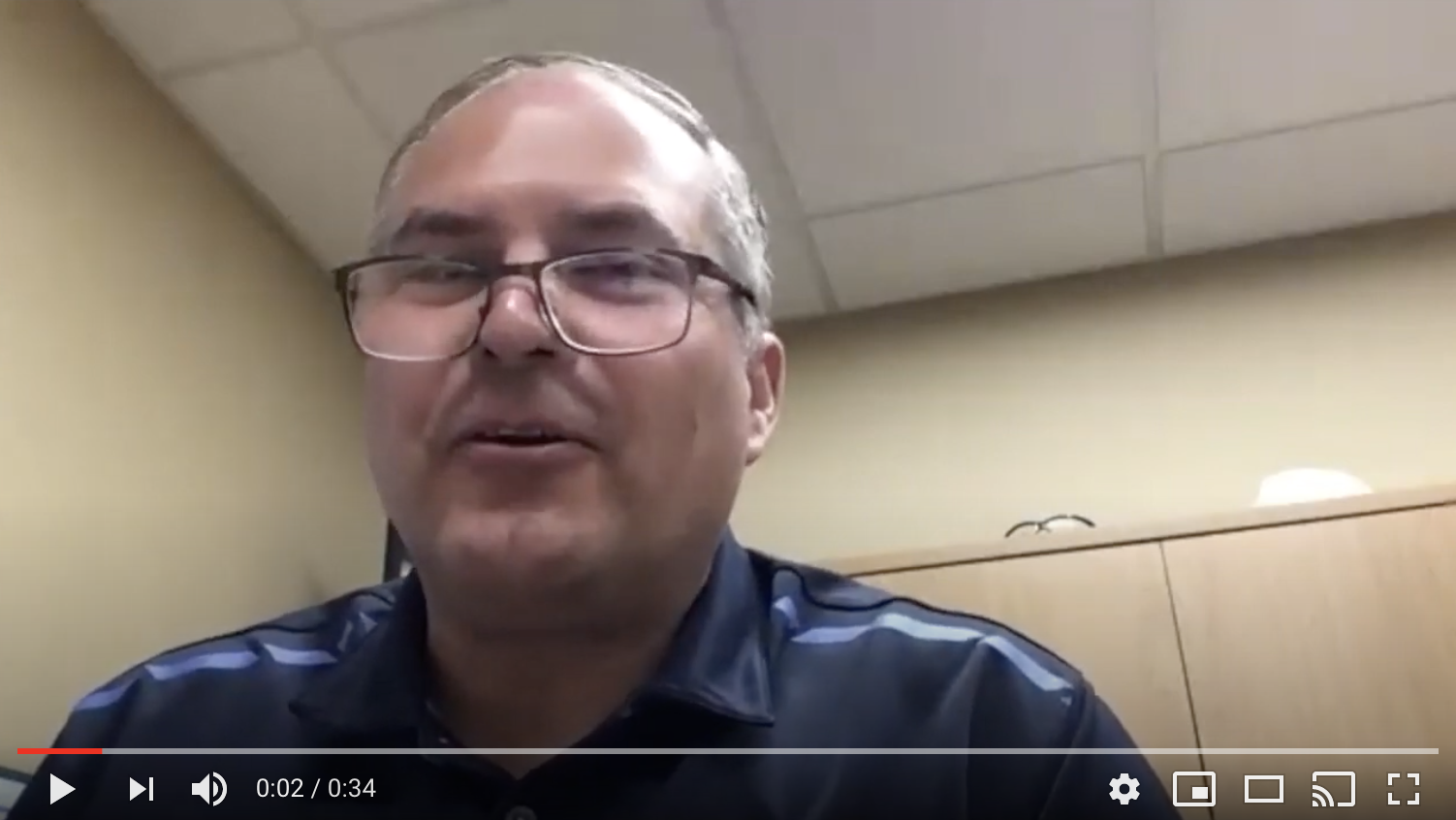 “I’m very proud to have Senator Ernst as our representative in the Senate for Iowa. She has done a phenomenal job in fighting for us. […] I am concerned that Theresa Greenfield does not have this knowledge and is not going to be able to represent Iowa in the way that Senator Ernst has done.” – Delayne Johnson

Highlights from remarks from Mike Paustian, President of Iowa Pork 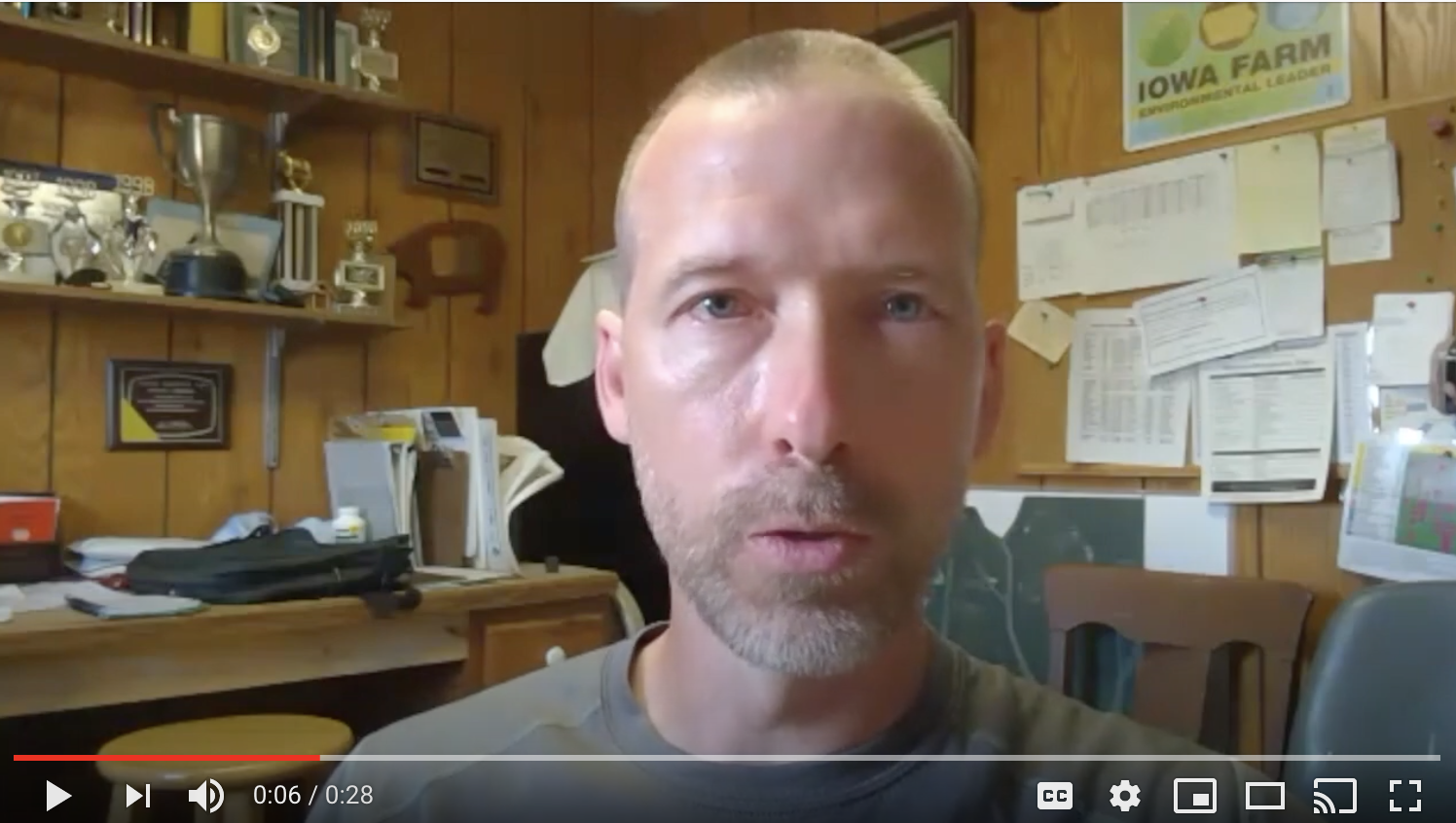 “It’s really not possible to overstate the importance of the USMCA agreement to Iowa’s pork producers. […] And that’s why we really appreciate the work that Senator Ernst did to get that agreement done and get some stability in place for us.” – Mike Paustian

Highlights of remarks from Mike Naig, Iowa Secretary of Agriculture 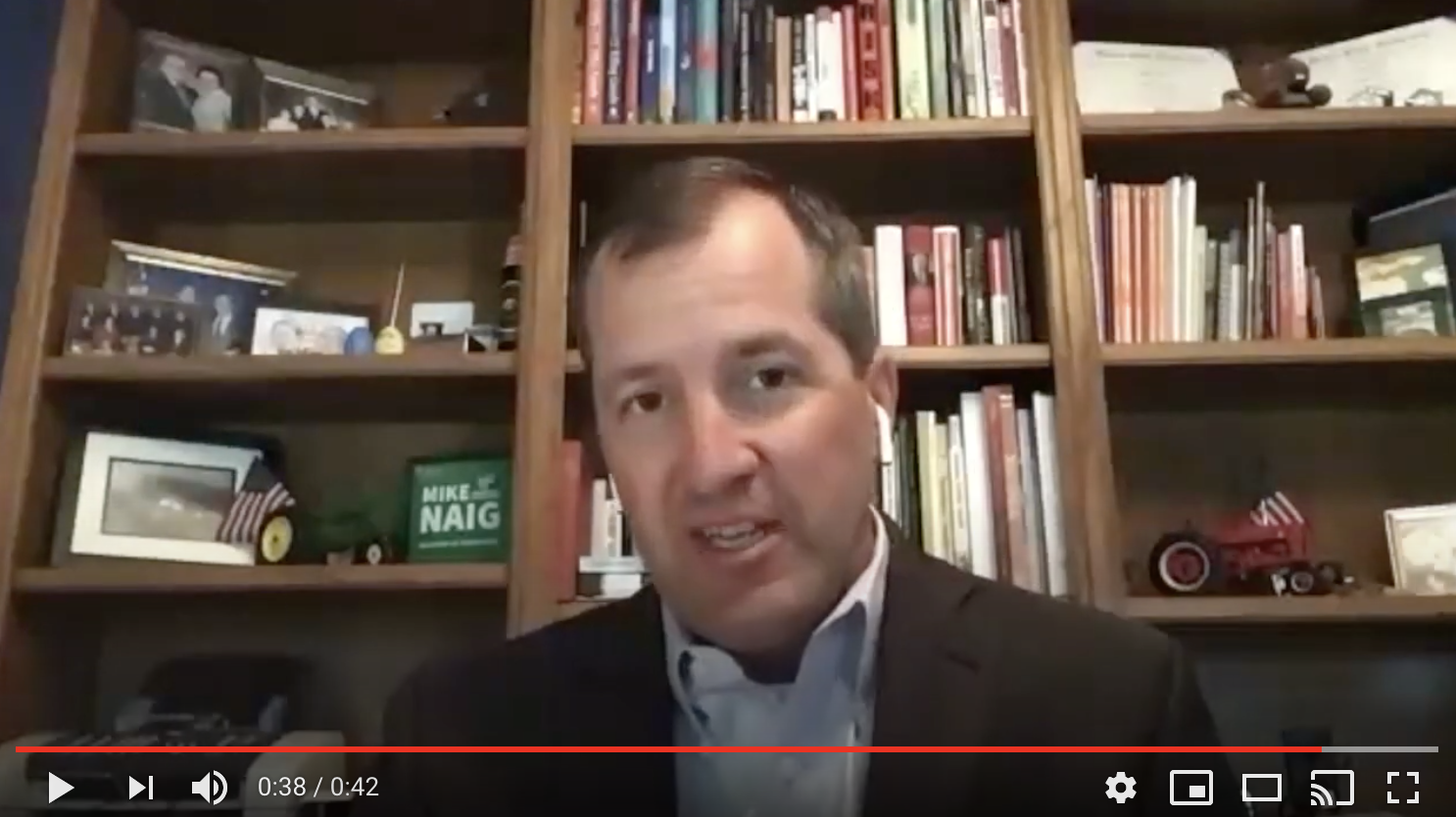 “Unfortunately, Theresa Greenfield just continues to demonstrate how unprepared she is to be a United States senator. The truth is, Joni has been fighting absolutely relentlessly to protect and promote Iowa’s ethanol and biodiesel industry for years, and her opponent seems to have just started paying attention here in the past couple of months.” – Mike Naig